Abu Anas al Libi, an alleged al Qaeda operative accused of involvement in the bombings of U.S. embassies in Africa who was captured by U.S. special forces in Libya, has died in a U.S. hospital, his son said Saturday.Abdel Mouin told CNN by phone from Tripoli that the family was notified by his lawyer in the United States that al Libi, whose real name was Nazih al-Ruqaii, died in a hospital Friday evening. 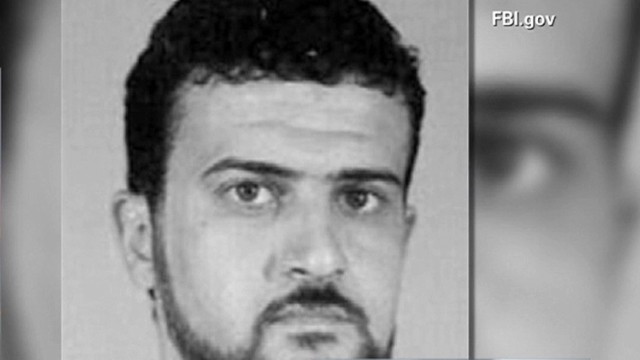 The 50-year-old native of Libya was accused of playing a role in the 1998 U.S. Embassy bombings in Kenya and Tanzania. The two bombings killed 224 people, including 12 Americans, and injured thousands more.A document filed in court Saturday by the Department of Justice said al Libi died after his already poor health suddenly worsened.On Wednesday, the letter filed with the judge presiding over the trial said, he "was taken from the Metropolitan Correctional Center to a New York hospital due to sudden complications arising out of his long-standing medical problems."

Despite the care provided at the hospital, it said, his condition deteriorated rapidly and he passed away Friday evening."We understand that, in addition to his counsel, an Imam was with (al Libi) at the hospital and that appropriate arrangements are being made with his family," the letter said.Mouin told CNN his father's health had deteriorated since U.S. Army Delta Force soldiers snatched him from outside his family home in Tripoli in October 2013.

Mouin said his father, who suffered from advanced hepatitis C, had been in a hospital in a coma before his death. He said his father had also developed liver cancer since his capture.The family holds the U.S. government "fully responsible" for what happened to the man they call al-Ruqaii, Mouin said.Mouin earlier had said that the family had urged the U.S. authorities to allow them to visit al Libi, but that those requests had been denied. 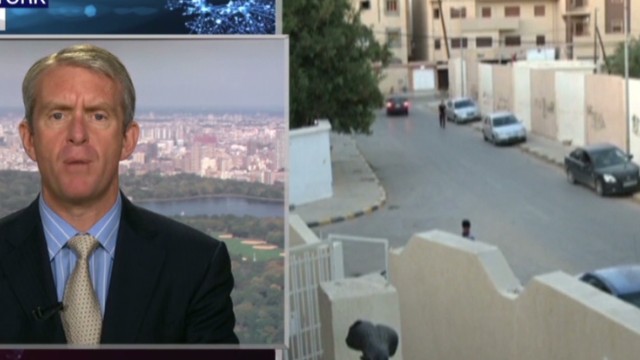 Al Libi was indicted in 2001 by the federal court in the Southern District of New York on charges of conspiracy to kill U.S. nationals, murder, destruction of American buildings and government property and destruction of national defense utilities of the United States.More than a decade later, the top U.S. terror suspect was captured on the streetin front of his home as he returned in his car from morning prayers.

He was then held on a U.S. Navy ship for several days -- where he was questioned by members of a high-value detainee interrogation team -- before being taken to New York.When he appeared in federal court in New York, he pleaded not guilty to terrorism charges brought against him and told the judge he played no role in the 1998 attacks.

His wife said at the time of his capture that he was no longer a member of al Qaeda, had been living a normal life and was seeking a job with the Libyan oil ministry.