Covid-19 vaccine demand is slowing in parts of the US. Now an uphill battle starts to get more shots into arms When health officials in Ohio's Mercer County opened their first Covid-19 vaccine drive-thru clinic in January, available slots filled up instantly, and more than 500 people were vaccinated in a single day.

Nearly three months later, with plenty of vaccine supply on hand and eligibility open to all residents 16 and older, officials struggled to fill appointments, said Kristy Fryman, the emergency response coordinator and public information officer for the Mercer County Health District. About 264 people received their first dose at the district's clinic earlier this month -- roughly half the number of people who were signing up at the start of the rollout.

"It's very concerning," she said. The rural county is home to roughly 41,000 people and earlier in the pandemic had the highest Covid-19 case rate in the state, Fryman said. "We don't want to go backwards," she added. 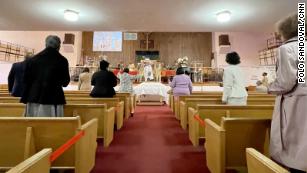 Demand has dropped off so much, the health district decided to end mass vaccination clinics for first doses and instead, transition to smaller clinics that require fewer resources and volunteers. But it's not just that hub that's seen a slowing demand: other vaccine providers in the area are reporting the same pattern, Fryman said. Roughly 27% of the county's residents have started their vaccinations, according to Ohio's Covid-19 vaccine dashboard.

"People in rural areas tend to have an attitude of being self-sufficient, especially among the younger population," Fryman said. "We've also heard people are waiting to get the vaccine because they're wanting to know the side effects down the road from it. And then another comment would be that the vaccine is just too new." 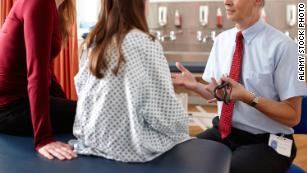 How to speak to someone who's hesitant to get vaccinated

In nearby Paulding County, a rural community that's "all villages" and home to less than 19,000 people, the health department's emergency response coordinator has seen a similar trajectory. Just weeks ago, the department would sign up several hundred people on its Covid-19 vaccine wait lists. Now, "we do not have a wait list," Bill Edwards said. Roughly 29% of the county's population have started their Covid-19 vaccination, state data shows.

And it's not just in Ohio. Pharmacies in one part of Louisiana say Covid-19 vaccine demand has "completely fallen off." Georgia officials announced recently they were shutting down a mass vaccination site due to low demand. Tennessee leaders said late last month they were opening eligibility following low numbers of vaccinations in rural areas. Parts of Texas have also seen declining demand. 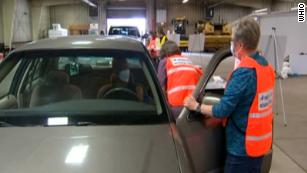 "We're reaching the point where we're getting to the hard audiences," said Lori Tremmel Freeman, CEO of the National Association of County and City Health Officials (NACCHO). "The ones that either are unsure or on the fence about the vaccine, don't have enough information or are just plain outright... not interested in the vaccine for other reasons."

Experts, including Dr. Anthony Fauci, estimate somewhere between 70-85% of the country needs to be immune to the virus -- either through inoculation or previous infection -- to suppress its spread. But the US is nowhere near those levels yet and the slowing demand -- especially now that eligibility has opened up -- means getting there might be a taller task than some local officials expected.

A problem of demand 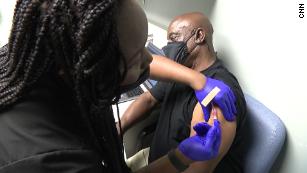 'We are trying to live.' Vaccine hesitancy is decreasing as call for equitable access intensifies

She told the United States Congress Joint Economic Committee on Wednesday that a major challenge for Covid-19 vaccinations in the coming months will be the demand: getting enough people signed up to take the shot. And there are several reasons why.

Many Americans, including among communities of color, still have challenges with access, Gounder told CNN. Civil rights leaders have said that while hesitancy in those communities is decreasing, many people of color don't have vaccine sites in their neighborhood. They also may need assistance with transportation, internet access or help with the registration process. The Biden administration announced last month it would dedicate nearly $10 billion to expand access for hard-hit and high-risk communities and help increase vaccine confidence across the country. 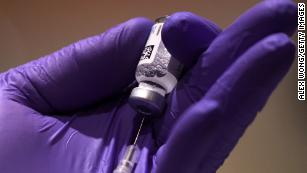 "The work that we're doing on the equity piece needs to be done more deeply and done in the communities where people are living and working," said NACCHO's Freeman. "We have to be very creative in finding unique ways to reach people, including making sure that they have the easiest access possible to vaccine."

In Mercer County, Fryman said officials are making efforts to make the vaccines more accessible, including events targeting the Hispanic population and initiatives to get more information to the Amish and Marshallese populations.

Other groups are hesitant, Gounder said, including younger Americans as well as what she calls the "moveable middle" -- those who are on the fence but who may be swayed with more Covid-19 vaccine information. 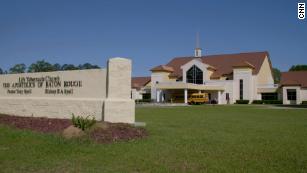 Many Evangelicals say they won't be vaccinated against Covid-19. Some experts say distrust and misinformation have played a role

"Then you have another group that is much more resistant, more entrenched in their views, it's about 20% of Americans," Gounder said. Those are more rural, conservative Americans who lack trust in the healthcare system and government, she said.

"That group is more challenging because it's not necessarily a group that will respond to education the way that the sort of more moveable middle will," Gounder said. "And that's what we're worried about."

One in five rural residents still say they will definitely not get vaccinated, according to a recent analysis by the Kaiser Family Foundation. About 73% of those respondents leaned Republican and 41% identified as White Evangelical Christians. Experts say that anti-vaccine sentiment among the Evangelicals is fueled by several factors, including misinformation and political identity. And the impacts could be significant. 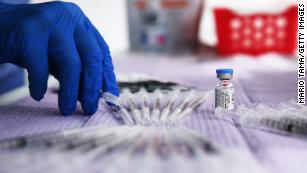 "It means that geographically you're likely to have -- not just according to rural versus not rural, but also referring to politics -- certain populations that have lower vaccination coverage rates," Gounder said. "And so... you're likely to see more transmission within those subgroups." And those populations, she added, could potentially seed spread back into other communities.

Some experts also worry the recent Johnson & Johnson vaccine pause could fuel further vaccine hesitancy. US officials recommended the pause out of "an abundance of caution" following six cases -- among more than 6.8 million Americans who got the shot -- of a rare and severe type of blood clot.

"I think it has a chilling effect," Dr. Paul Offit, director of the Vaccine Education Center at the Children's Hospital of Philadelphia, recently said on CNN. "I think people may wrongly think, 'Well if it's true with this J&J vaccine maybe it's true with all vaccines.'" 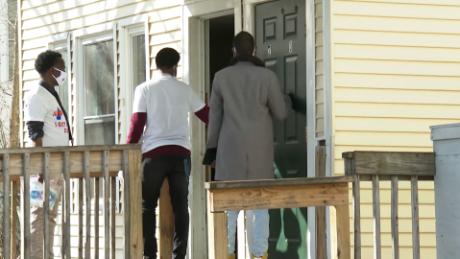 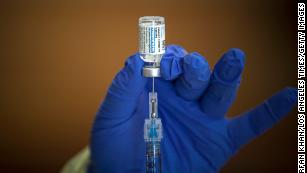 "We have a giant vaccination clinic that's run out of (a) civic center, four days a week, we can do like 2,500 vaccines a day," she said. "Starting about three weeks ago, we were unable to fill all those appointments."

The J&J news, she said, "slowed us down even more." The clinic, which can accommodate several hundred vaccinations per hour, averaged about 125 people hourly the day after the pause was announced, even though officials offered the Moderna shot to those who had J&J appointments, Wells said.

The demand shift underscores the challenge ahead for health officials, experts say. 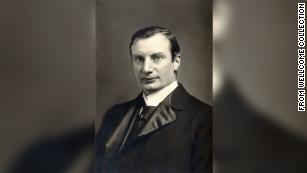 The vaccine passport debate isn't new. It started in 1897 during a plague pandemic

"That initial demand with those high-priority groups and not to be able to sustain that with the general population means that we have really a lot of work to do, and we have to do it now, earlier than we perhaps thought we would have to do it," Freeman said.

About 40% of Lubbock county residents 16 and older have gotten at least one dose, according to state data. Wells said she wants to reach at least the 50% mark of vaccinations but it will likely be an "uphill battle" from here. And, Wells added, she's heard from other health departments in the state faced with the same demand drop.

"I think we got the easy part done and I think it's really going to take being in the community or finding people that need to be vaccinated and offering the vaccine with as few hoops as possible," Wells said. 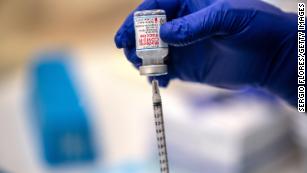 Local officials created a program targeting minorities and populations "that are usually turned away from healthcare," Wells said, and have also begun pop-up clinics for all the major events in the area, including university sporting events, parades and other celebrations.

The public health director in Victoria County, Texas, has also seen demand drop "quite a bit" in recent weeks. Roughly 32% of county residents 16 and older have gotten at least one Covid-19 shot, state data shows.