His plea for Americans to choose country over party and find consensus on bedrock principles of democracy was just the latest reminder of how far apart the two parties now are in the nation's Capital -- and how naïve Biden's campaign promise that he could restore bipartisanship in Washington now appears.

At almost the same time that Biden was reminiscing about how the two sides used to be able to work together in the US Senate during an event in Virginia on Friday, Senate Republicans blocked an effort to launch a bipartisan commission to explore the origins of the January 6 attack on the US Capitol. Biden's hopes of passing legislation to rebuild the nation's infrastructure, reduce the scourge of gun violence, overhaul policing and halt the attack on voting rights all face long odds in the 50-50 Senate. 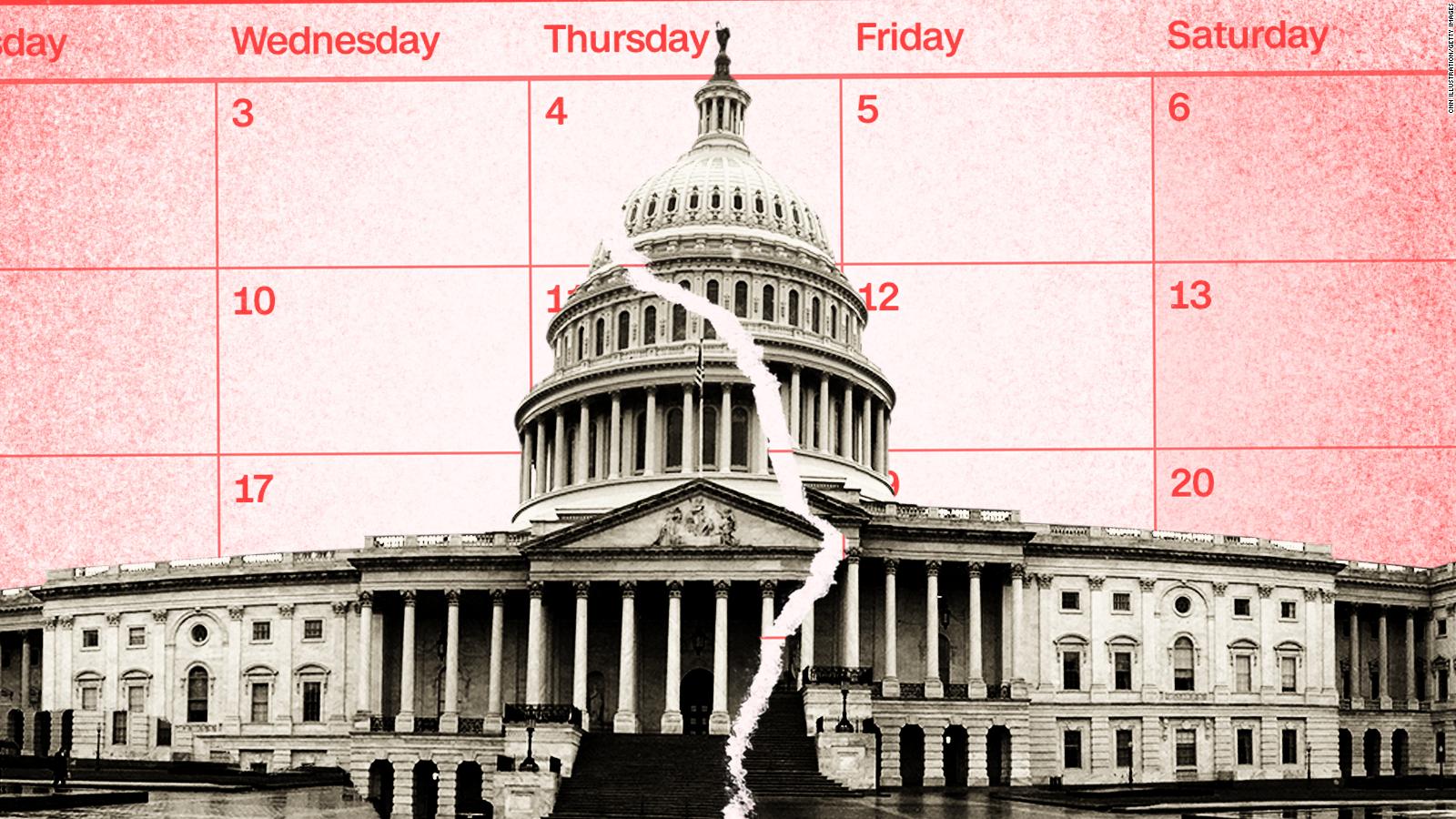 Related interactive: Congress is at the mercy of one Senate rule, the filibuster

The major hurdle is the difficulty of skirting that body's filibuster rules -- which some Democrats would like to jettison so that they could put their majority to better use.

And yet Biden, the eternal optimist, soldiers on in search of that elusive spirit of compromise, which he touched on in his Saturday statement at the same time that he scolded Texas legislators for joining Georgia and Florida in advancing "a state law that attacks the sacred right to vote" and is "part of an assault on democracy that we've seen far too often this year."

"In the 21st century, we should be making it easier, not harder, for every eligible voter to vote," the President said in his statement, urging lawmakers on Capitol Hill to pass legislation that would counter the GOP assault on voting rights happening in the states. "I call again on Congress to pass the For the People Act and the John Lewis Voting Rights Advancement Act. And I continue to call on all Americans, of every party and persuasion, to stand up for our democracy and protect the right to vote and the integrity of our elections."

A mere 24 hours earlier, hopes for a bipartisan investigation into the events of January 6 and the effort by a mob to overturn the 2020 election results went down in defeat. The majority of Republican senators made it plain that they had no intention of standing up for democracy and the rule of law, if it potentially angers former President Donald Trump and stands in the way of what they think is their path to winning back the House and Senate in the midterm elections.

Fearful of Trump's wrath and, perhaps, of what a bipartisan commission might uncover about why Trump did so little in the early hours of the January 6 attack when the lives of lawmakers and former Vice President Mike Pence were in peril, Senate Republicans blocked the bill to create a commission to investigate the pro-Trump riot that led to the deaths of five people and injured about 140 police officers.

The naked political reasoning of Republican leaders, including Senate Minority Leader Mitch McConnell, was called out by their own colleague, Sen. Lisa Murkowski before the vote. The Alaska Republican criticized the decision to choose "short-term political gain at the expense of understanding and acknowledging what was in front of us on January 6."

"Is that really what this is about?" she asked. "Everything is just one election cycle after another?"

On Saturday, Democratic Sen. Tina Smith said it was shocking that McConnell would call on his members "as a personal favor not to do what is so clearly in the national interest."

"There is so much talk in Washington right now about bipartisanship, but on issues like this -- it takes two to tango. You can't have bipartisanship if you don't have two parties that are willing to put the national interest above their own party interests," Smith said on CNN's "Newsroom."

The Minnesota Democrat also noted that the filibuster prevented the effort by the majority of senators to create the commission because Democrats were not able to get the 60 votes that they needed to clear the Senate's complex procedural hurdles.

Texas forms next front in the voting wars

But Democrats don't have the votes to do away with the filibuster, even within their own caucus, despite Republican opposition to their agenda on nearly every front.

The challenge for Biden both in his legislative goals and his desire to convince Americans that there was no evidence of widespread voter fraud in the 2020 election was underscored by recent polling showing that a majority of Republicans believe the 2020 election was stolen as Trump has falsely alleged.

A stunning 23% of Republicans surveyed by PRRI said they agreed with the conspiratorial set of beliefs associated with the far-right conspiracy movement known as QAnon that "the government, media, and financial worlds in the U.S. are controlled by a group of Satan-worshipping pedophiles who run a global child sex trafficking operation" and that "there is a storm coming soon that will sweep away the elites in power and restore the rightful leaders." 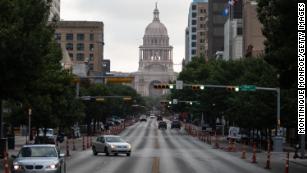 The new polling last week showed the grip of disinformation on a significant portion of the American electorate, which has helped fuel the drive to roll back voting rights in Republican-controlled legislatures around the country.

A new report last week from the Brennan Center for Justice found that at least 14 states have already enacted more than 20 laws making it harder for Americans to vote. At least 61 bills with restrictive provisions are moving through 18 state legislatures, according to the Brennan Center report, and at least 389 restrictive bills have been introduced in 48 of the 50 states during the 2021 legislative sessions.

As the legislative session winds to a close in Texas, House and Senate Republicans brokered a deal Saturday on legislation that would make mail-in voting more difficult and do away with the after-hours and drive through voting that gave greater access to the polls to shift workers and Black and Latino voters in the Houston area during the 2020 election. The final language for Senate Bill 7 must still clear both chambers before it can be sent to Republican Gov. Greg Abbott, who is expected to sign it.

The federal "For the People Act," which passed the US House earlier this year, would create national voting standards that would supersede the kinds of restrictive measures that lawmakers in Texas and other states are trying to put in place, but the bill has been criticized by congressional Republicans as a power grab.

Even some Senate Democrats have signaled their concerns with the sweeping voting rights and ethics legislation. Among them is West Virginia Sen. Joe Manchin, who has made it clear that he will not back S1 -- much less agree to blow up the Senate filibuster rules as some Democrats have suggested to get the bill through Congress.

Manchin was pressed again last week about whether he'd be willing to do away with the filibuster -- as the failure of the January 6 commission served as the latest example of the inability of Democrats to advance their agenda with it in place.

"I'm not ready to destroy our government, no," he told reporters. "It's time to come together."

But there are few signs lawmakers are willing to do that as the midterms draw closer.